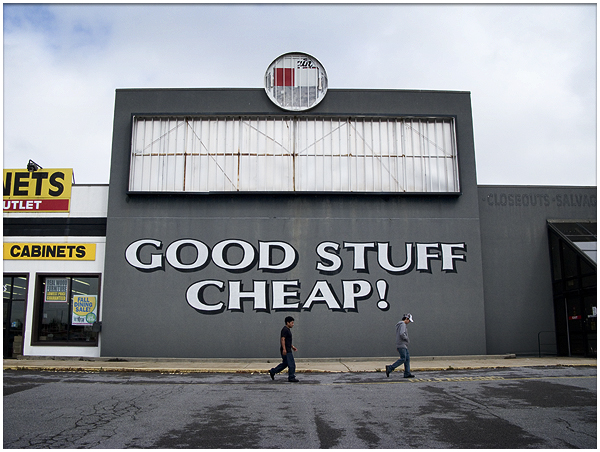 The same judge had delayed a ruling March 19 to further review an objection to the sale made by a division of the Communication Workers of America.

“No one is giving them (the buyer) a free pass in the future,” the judge was quoted as saying in a Bloomberg story.

In the March 21 ruling, the judge ruled that since the transaction won’t close until after the union’s contract expires March 31, the sale could proceed.

Journal Register Co. employs some 1,800 full-time and 500 part-time workers spread across 10 states, including Nick Henderson, a copy editor at the Daily Freeman in Kingston, N.Y.

And the clock begins to run out on my job…Journal Register Approved to Sell Assets in Bankruptcy Court buswk.co/11mc267 via @bw