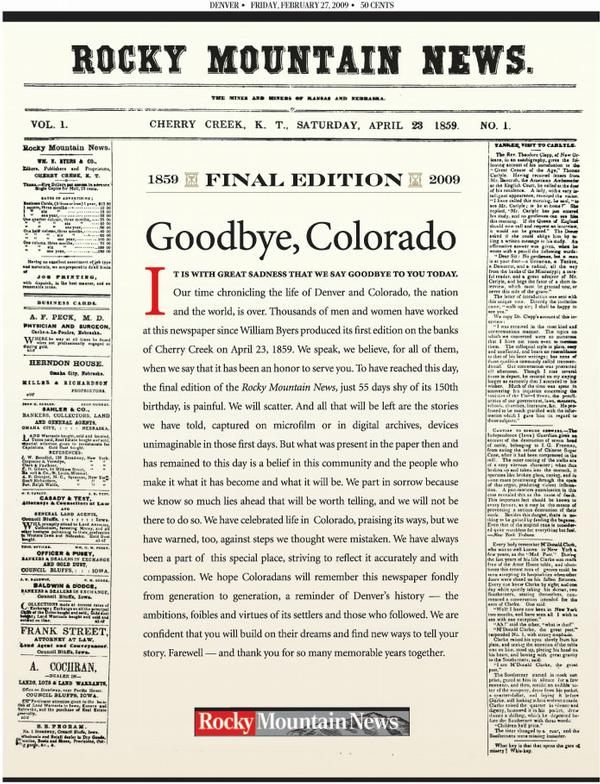 While it’s generally assumed a community is worse off when a newspaper shuts down, an Oregon college professor tried to quantify it.

Spoiler alert — these are the concluding sentences in Shaker’s paper:

Ultimately, if we desire healthy and productive democratic communities, then the provisioning of local news –- which helps tie citizens to each other and their communities –- must continue. Newspapers like the PI and Rocky may be gone, but a commitment to local news and information cannot be abandoned.

A draft of the paper can be found on Shaker’s website.