From Bernie Lunzer, president of The Newspaper Guild:

The Newspaper Guild-CWA is part of a media coalition that is working to pass a federal shield law to protect journalists and their sources. 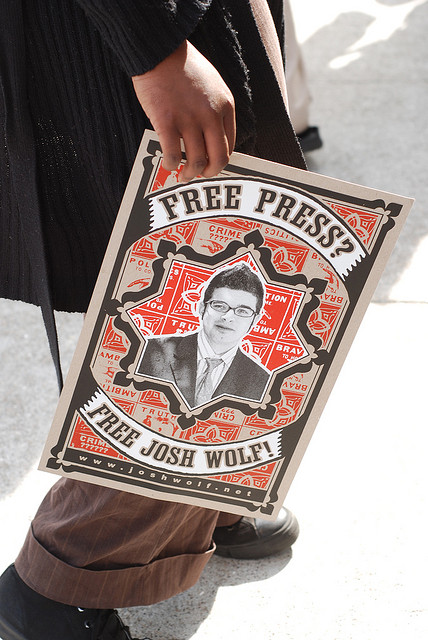 The Shield Coalition, whose other members include the Newspaper Association of America, is preparing to send a letter to U.S. Senate leadership, but wants to make sure that the groundwork is laid so that the campaign is close to or at the 60 votes to overcome a possible filibuster. The coalition tells us in an email today:

“The YES votes are approximately 33 Democrats and 6 Republicans. The DC team will redouble their efforts, BUT WE NEED YOUR HELP!”

The urgent need for a federal shield law is illustrated by a surge in subpoenas for reporters’ notes and testimony. For example, as reported in a column by media lawyer Jeff Kosseff:

Stopping these attacks on journalistic freedom is essential to the ability to do our jobs, and protects the very essence of our democracy. In fighting to uphold a free press and the First Amendment, none of us should feel we have a conflict of interest.

We need everyone receiving this email to call your senators this week, and we need you to pass this request on to members, friends and family:

Attached are advocacy documents from the Shield Coalition to help with your understanding of the legislation and the critical need for it (some are Word documents that will automatically download to your computer).

Your swift response is greatly appreciated.